U.S.’s high infant mortality may be explained by differences in data, as well as health

Analysis of OECD data shows that the U.S. has the highest rate of infant mortality among comparably wealthy countries. The OECD data are limited, however, in that countries vary in the methods by which they report infant mortality.

A working paper by researchers at the National Bureau of Economic Research set out to understand why the U.S. apparently lags behind on infant mortality, using micro rather than aggregate data. This analysis allowed the researches to account for differences in reporting, and also allowed for a closer examination of the underlying causes of differing infant mortality rates.

A major finding of the study was that 43% of the apparent infant mortality gap between the U.S. and Finland and 39% of the gap relative to Austria can be explained by differences in the way the U.S. reports this data.  These reporting differences are largely due to how countries consider births near the “threshold of viability” – very preterm or very low-weight births are reported as live births more often in the U.S. than they are in other countries, thus contributing to the higher mortality count.

As for the remaining difference between the U.S. and other countries’ infant mortality rates (not explained by differences in reporting), the study’s authors point to differing health conditions at birth and degrees of socioeconomic inequality in the three countries. 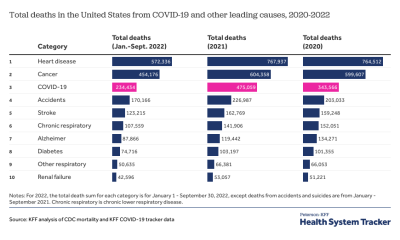 Finally, the study found that the mortality gap between the U.S. and both Finland and Austria is the widest after the first month of life (in the postneonatal period). In fact, the authors suggest that, in terms of understanding the U.S. disadvantage in infant mortality, the postneonatal period is at least equal in importance to health at the time of birth. They conclude that almost all of the U.S.’s underperformance in postneonatal mortality – infant deaths after the first month of life – may be explained by socioeconomic inequality.

“We document that the US postneonatal disadvantage is driven almost entirely by excess mortality among individuals of lower socioeconomic status. We show that infants born to white, college-educated, married women in the US have mortality rates that are essentially indistinguishable from a similar advantaged demographic in Austria and Finland.”

Alice Chen and colleagues, the National Bureau of Economic Research

The authors further note that the U.S. maintains its significant postneonatal mortality disadvantage relative to both countries even when Blacks are excluded from the U.S. sample, suggesting that the high rate of Black infant mortality in the U.S. is not the sole driving factor of the U.S.’s relatively poor performance in postneonatal outcomes. 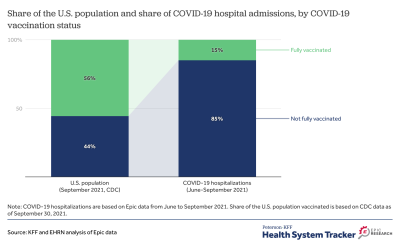