A recent report from the U.S. Government Accountability Office (GAO) finds that the Pioneer Accountable Care Organization (ACO) Model resulted in a net shared savings of $134 million in 2012 and $99 million in 2013.

ACOs were introduced into Medicare to incentivize coordinating care for beneficiaries across the different environments where they receive care (e.g., primary care offices, hospitals, nursing facilities.) Under the Pioneer ACO Model, which was established by the ACA, participating ACOs are rewarded by the Centers for Medicare and Medicaid Services (CMS) for reducing health spending growth and meeting quality care performance standards.

Less than half of the ACOs had any shared savings at all in a given year. To explain the imbalanced financial outcome across ACOs, the GAO notes that ACOs with shared savings had higher spending benchmarks, and may have had a greater capacity for savings than ACOs with lower historical spending.

The Pioneer ACO Model evaluates ACO performance in four domains of quality of care: patient experiences of care, care coordination and patient safety, preventive care, and disease management for populations at risk. According to the report, the 23 ACOs that participated in both 2012 and 2013 had “significantly higher quality scores” in their second year in two-thirds (22 out of 33) of the quality measures, including improvement in all four domains. 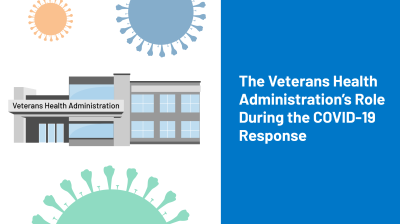 The Veteran Health Administration’s role during the COVID-19 response 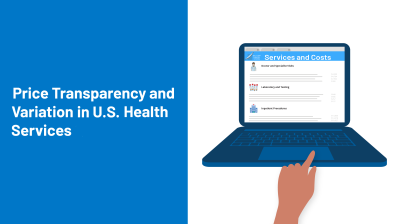 “ACOs demonstrated the most improvement in the disease management for at-risk populations’ domain. That is, we found that the ACOs had higher scores in 2013 than in 2012 for 83 percent of the measures (10 of the 12) in [the disease management] domain. For example, ACOs increased the percentage of beneficiaries with a diagnosis of hypertension whose blood pressure was adequately controlled, from about 65 percent in 2012 to 74 percent in 2013.”

Not all quality measures saw improvement. The GAO notes a significant increase in the rate of admissions for congestive heart failure from 2012 to 2013.