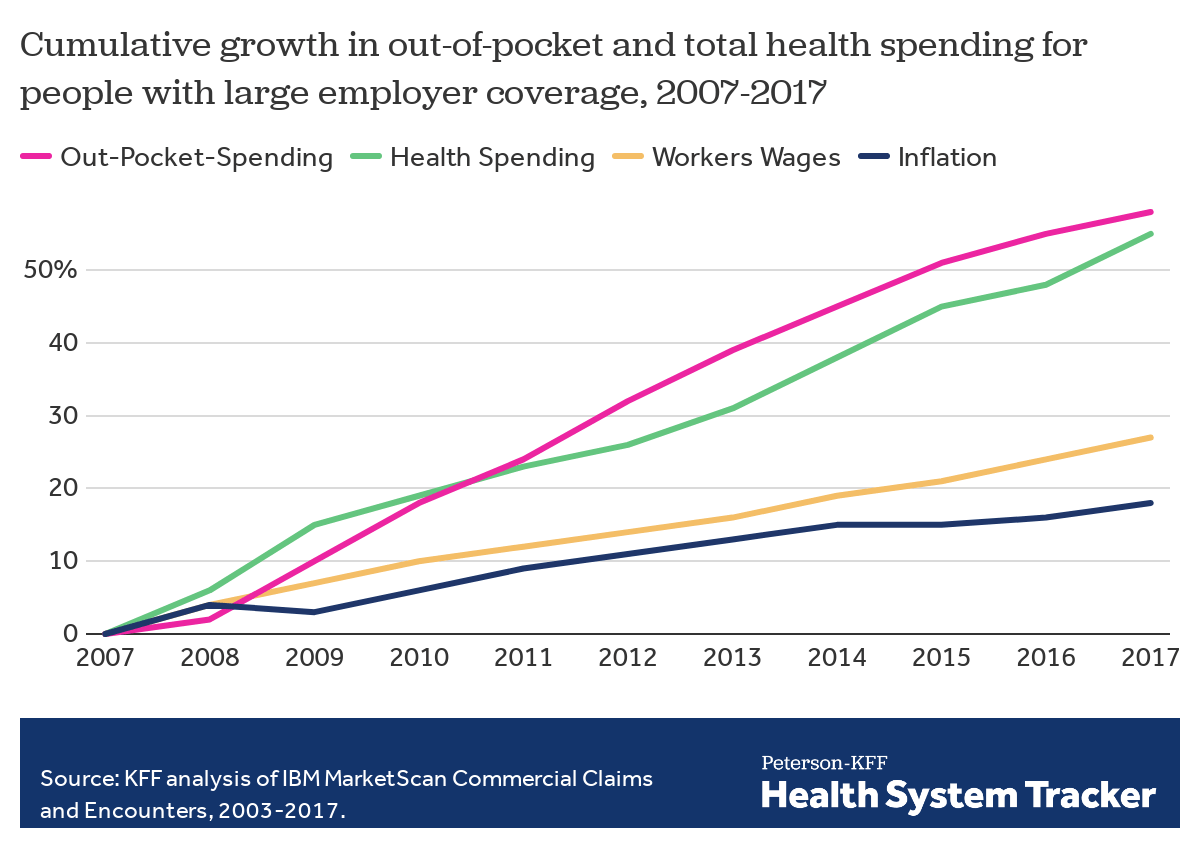 Employer-based health insurance is the most important source of health coverage for the nonelderly, covering about 58% of this population in 2017. The workplace has long been a significant source of coverage for those in working families, although its importance has been declining for a number of years, particularly among those in lower and moderate-income […]

What are recent trends and characteristics of workers with high drug spending?